THE BIRTH OF SISTIANA SAILING TEAM

Anywave owners and its crew are member of the Sistiana Sailing Team, passionate people and professionals than grown up in the world of sailing. Their activity includes periodic training , the management of the boat and all the administrative and organizational aspects related to the participation to the circuit of national and international regattas.

The sailing team has been growing since 2005, forming a very professional and close-knit team. The main position on board are covered so to guarantee the maximum performances and the team is committed to a continuum optimization of sail plan, rigging and procedures. The team works in coordination with sail makers, boat designer and builder to find the best setup and boat management. 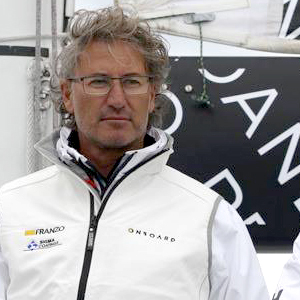 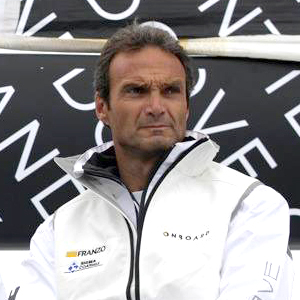 Tactician and Navigator, is involved in the analysis of the performances and the navigation system’s setting. He has won 1 World title, 1 European title, 7 Italian titles, 1 Mediterranean title and various other international awards. 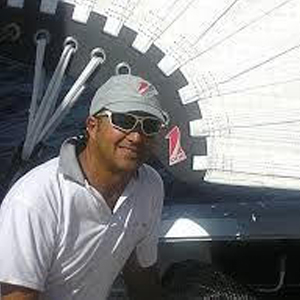 Sail Trimmer, is involved also in the management of the sail plan and its development. He has won 3 World titles, 1 European title and various other international awards. He participated to 3 campaigns of the America’s Cup. 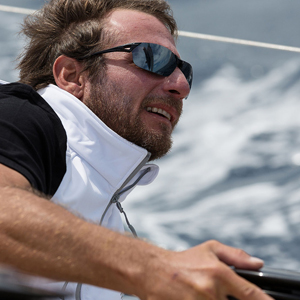 Tailer, since his childhood he was trined to sailing and won his first Optimist Italian titles in ’88 / ’89 / ’90. His several performances include also Fastnet Race 2013.
He has won 4 World titles, 4 European titles, 10 Italian titles. 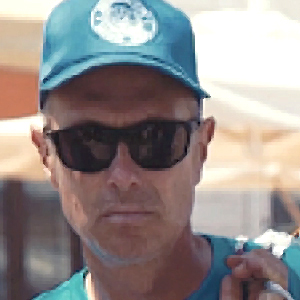 Pitman, is involved in preparing the boat for a correct trim and safety issues. He has won 1 World title, 1 European title, 4 Italian titles, 1 Mediterranean title and various other international awards. 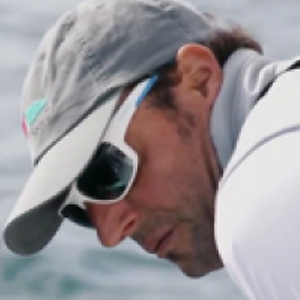 Bowman, is involved in the maintenance of the deck gear. He has won 1 World title, 1 European title, 3 Italian titles and various other international awards.

This website uses cookies to improve your experience while you navigate through the website. Out of these, the cookies that are categorized as necessary are stored on your browser as they are essential for the working of basic functionalities of the website. We also use third-party cookies that help us analyze and understand how you use this website. These cookies will be stored in your browser only with your consent. You also have the option to opt-out of these cookies. But opting out of some of these cookies may affect your browsing experience.
Necessary Always Enabled

Any cookies that may not be particularly necessary for the website to function and is used specifically to collect user personal data via analytics, ads, other embedded contents are termed as non-necessary cookies. It is mandatory to procure user consent prior to running these cookies on your website.